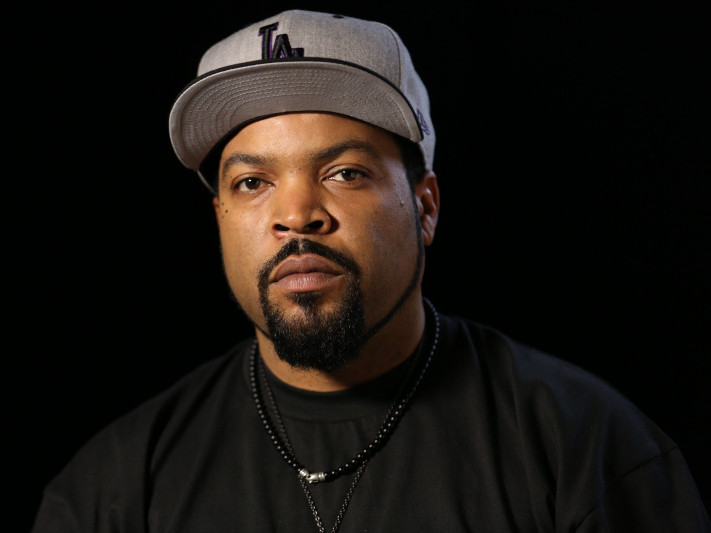 Widely regarded as one of the most important figures in rap history, Ice Cube began his career two decades ago with N.W.A — aka the World’s Most Dangerous Group. After penning some of the most memorable lyrics on N.W.A’s groundbreaking tracks “Straight Outta Compton” and “Fuck Tha Police,” Ice Cube broke away at the height of the group’s success. As he moved on to launch his solo career, his debut studio album AmeriKKKa's Most Wanted (Priority, 1990) sold more than a million copies. A concept album about the fall and rise of the black man, Ice Cube’s solo sophomore effort Death Certificate (Priority, 1991) debuted at #2 on the Billboard 200, eventually selling over two million copies. His impressive musical career also includes the multi-platinum success of his two-part album War & Peace, as well as the hit albums Lethal Injection, Bootlegs & B-Sides, The Predator, the gold-certified and independently released Laugh Now, Cry Later, Raw Footage, and I Am The West (a 2010 release that debuted at #22 on the Billboard 200 and proved to be one of the most successful independent releases in hip-hop that year).

Inducted into the Rock & Roll Hall of Fame as part of N.W.A in 2016, Ice Cube was honored with his own star on the Hollywood Walk of Fame in 2017. To date, he’s sold over 10 million solo albums.